For a growing number of people, contact with nature is a novelty that occurs sporadically, perhaps on a yearly vacation to the beach or a trip to the mountains. With increasing urbanization, we are spending more and more time indoors, and far less time in wild, natural places. An emerging body of research indicates that we should not treat nature exposure as a novelty; rather, it should be an integral part of our daily lives, especially considering the many health benefits nature has to offer.

How green are your surroundings?

A multitude of studies demonstrate that exposure green surroundings, such as tree-filled neighborhoods, gardens, parks, and forested land, is associated with positive long-term health outcomes. Conversely, the less green a person’s surroundings are, the higher their risk of morbidity and mortality. (1) A wide range of health conditions have been associated with a lack of nature exposure, including depression, anxiety, Type 2 diabetes, ADHD, infectious diseases, cancer, poor healing outcomes from surgery, obesity, birth outcomes, cardiovascular disease, migraines, and respiratory disease. These findings indicate that contact with nature is a major determinant of health; in fact, “Greening” of human surroundings, including neighborhoods, workplaces, and cities, may constitute a powerful and inexpensive public health intervention. Central Park in New York City is just one long-standing example of “green initiatives” occurring in urban environments. 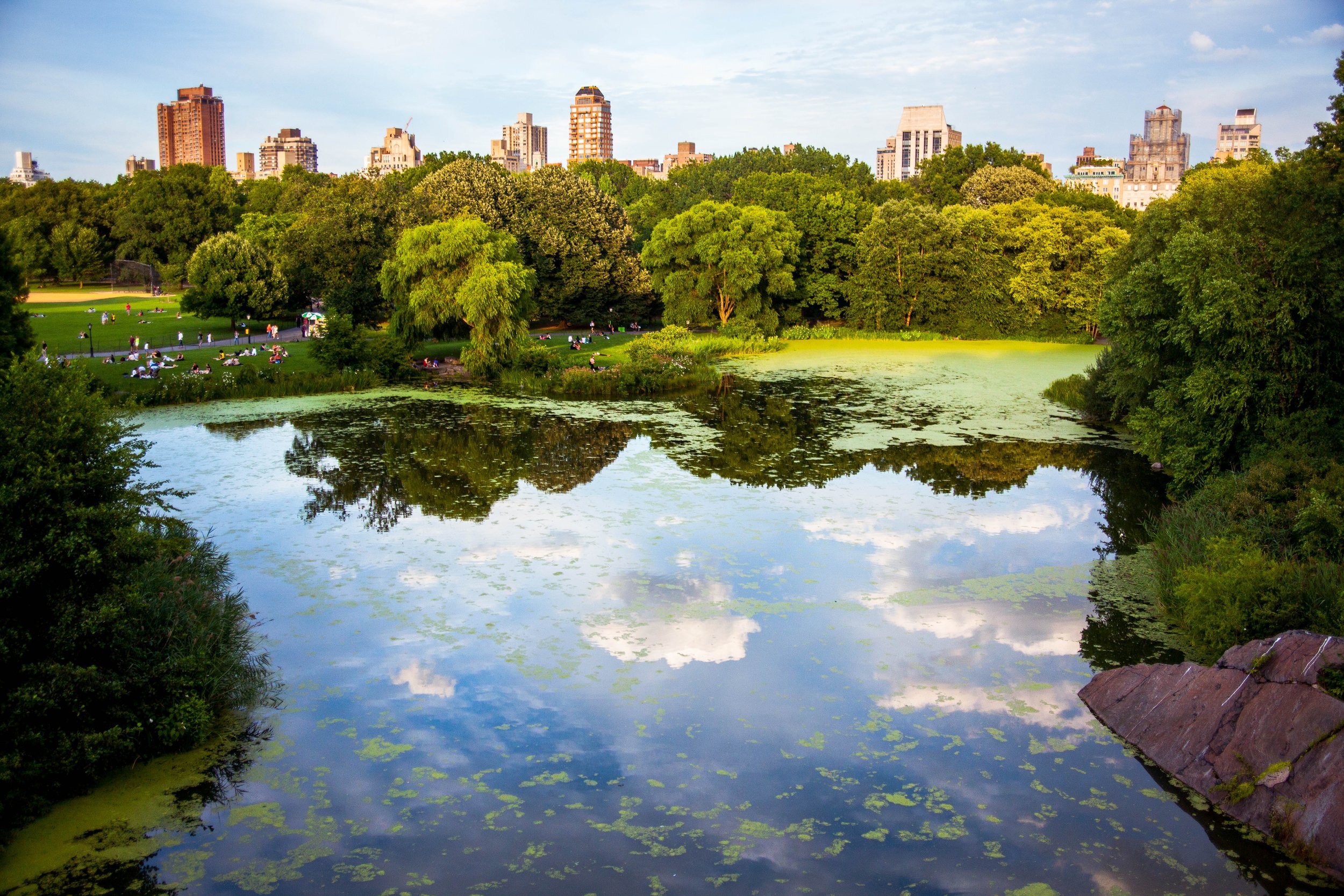 Scientific research has identified numerous pathways by which nature exposure may promote health. These include the following:

The many pathways by which contact with nature promotes health indicates that regular “nature time” should be a key part of a healthy lifestyle. Spending large amounts of time in nature has been a key part of my own healing process. Have you experienced healing benefits from spending time in nature? Let me know in the comments below.

2 thoughts on “A Prescription for Nature: The Ways In Which Contact with Nature Promotes Health”